I've been going to Duff's for a very long time. I've been to the first one in Toronto on Bayview, the College St location, I've even been to the original in Amherst NY.  I've posted about them more than any other spot. I posted about them in 2006, in 2007, and again in 2007, then 2008, then 2011 and even had my 10 year anniversary there in 2015. I even have posts I never posted. This doesn't include any news articles or reviews from others.

I've loved Duff's from the first time I went there. Large, crispy wings that had an awesome sauce that you could get really hot. Factor in a great wing night and traditional good service, its the reason I went back again and again. So when I moved away from Toronto, this was definitely on my list of places I missed most. Having a brief stay in the city meant I got to go back and fufilll some missed Super Hot Wings at the College location. 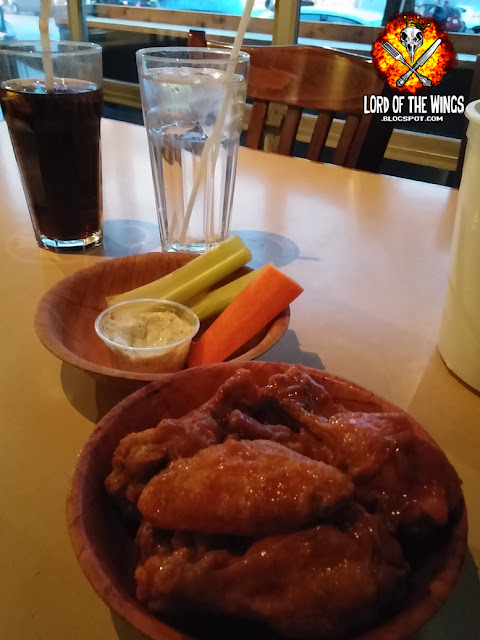 I'm going to be upfront, this was probably my worst visit to Duff's. It was a weekday afternoon, and the place was pretty quiet. I can't tell you the number of times I've been and there was a line up out the door. My server was not friendly. She wasn't rude, she was ok at the job, but just not friendly.

I ordered a pound of wings, Super Hot, with the sauce on the side. You may notice in the picture above that the wings came with sauce. My waitress just dropped them off before I could say anything. I mean I wasn't going to send them back or anything, but that was a little bumming. 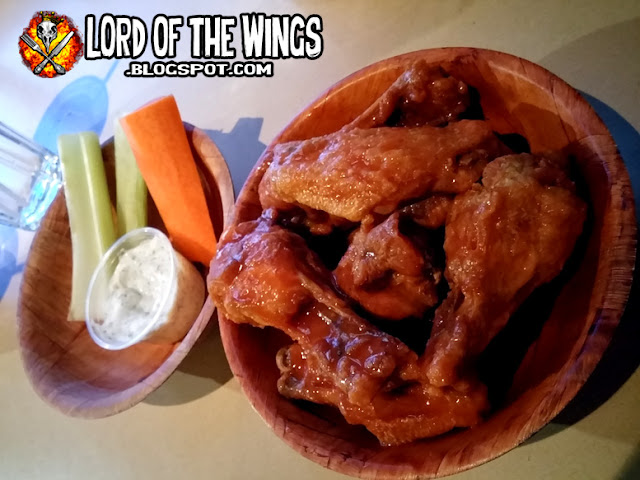 Before the wings came out, I did get my veggies and dill dip. The celery was very limp and not enjoyable at all. The carrot was crisp and the dill dip was on point. 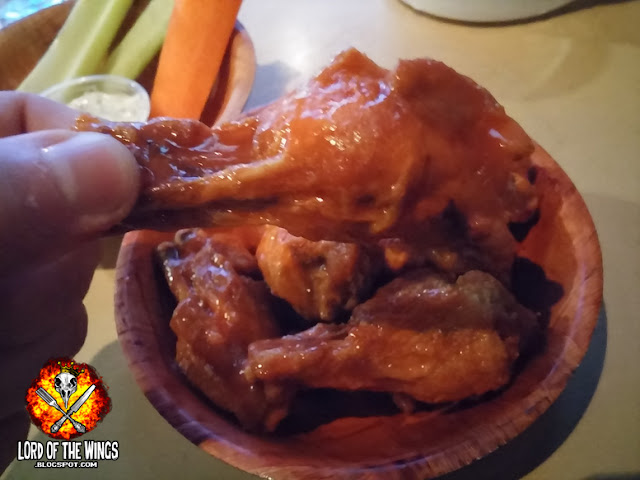 So my wing came out and the first thing I noticed was that the wings were not as big as they used to be. They are still bigger than a lot of places, but they were smaller. 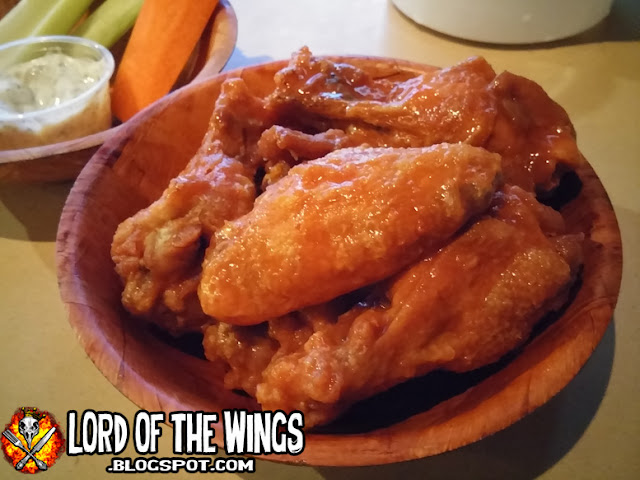 Next, the meat was slightly overcooked. The skin was also not crispy - I ordered sauce on the side because these wings are usually swimming in sauce and they loose crispness quick. But while the wings were wet, there was not an abundance of sauce, and what sauce there was had made the skin less than crispy. 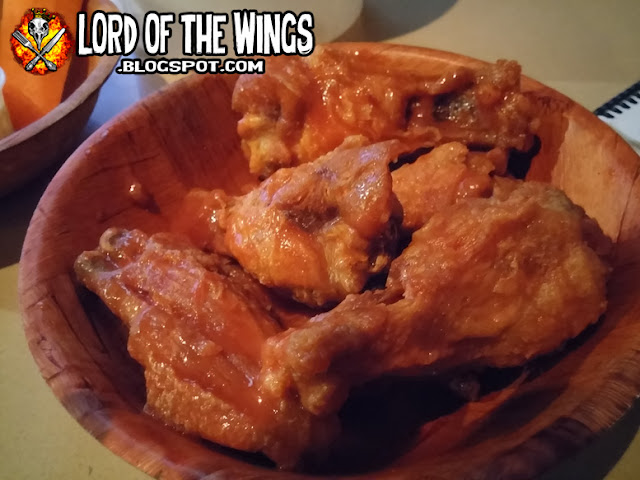 Now the wings were not bad. They were still very good overall, but the perfection that I had come to expect from Duff's was not there. 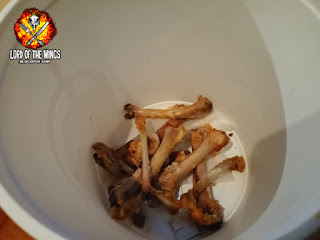 My waitress never came to check in on me and my wings and I had to wait a while to flag her down for the bill. I'm hoping this was just a day where things were off, but it sucks that my once a year fix was not up to the expectations I had. Maybe I just had it built up in my mind. 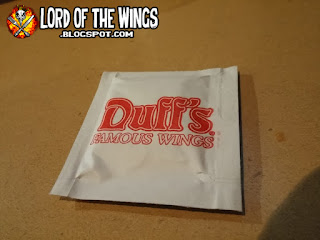 I’m a long, long time regular at the Bayview location of Duffs, which I believe is the Canadian original location. I’ve never had the sort of issues you experienced at the College street restaurant.

If I can humbly suggest that you give that location a try next time, perhaps you’ll have an experience more like those earlier visits. :)

@Orenwolf - thanks again for posting! My first experiences with Duff's was at the Bayview location - it holds a special place in my heart! I have almost never had less than stellar wings at Duff's, so this was a particularly disappointing experience. Glad to hear from another Duff lover!!!