Oooooh weeee we're cooking up a storm of ribs! The weather outside is frightful, so no bbq, but that didn't stop me from cooking ribs on and in the stove. 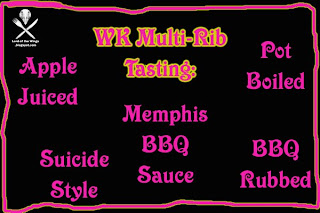 In Part I we covered Pot Boiled and Suicide style, and in this segment, we are checking out the Memphis Style BBQ Sauce, Apple Juiced Rib, and the BBQ Rubbed. Lets get down to it.

I wanted to do a different kind of bbq sauce then I usually make. I checked out a number of recipes, and while I didn't follow any in particular, I did take recipes from here and there. When I looked up to try and identify my sauce, the closest seemed to be Memphis Style. Although I need to point out -DISCLAIMER: I HAVE NOT HAD AUTHENTIC MEMPHIS STYLE BBQ SAUCE AND THIS MAY BE FAR FROM TRADITIONAL MEMPHIS STYLE SAUCE.

The ingredients. I originally was going to use ketchup, but the chili sauce was so close to ketchup I didn't bother. 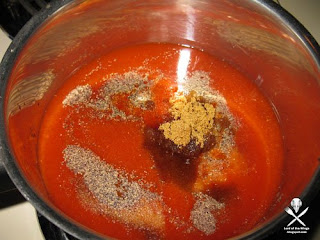 Everything ready to be mixed up 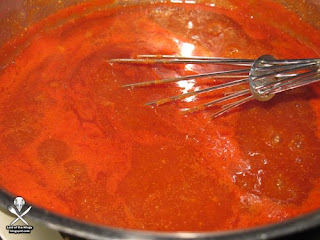 Whisking everything together. It smelled wonderful. Sweet, spicy - a good mix.

Without a smoker and apple wood chips, I turned to apple juice to infuse my ribs with some fruity flavour. And man did I use the juice!
INGREDIENTS
Dry Rub
Other
INSTRUCTIONS 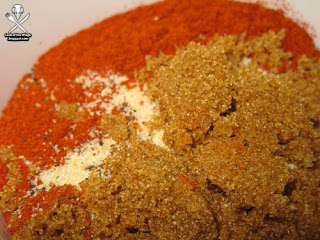 A very sweet yet a hint of spicy dry rub. I love brown sugar. 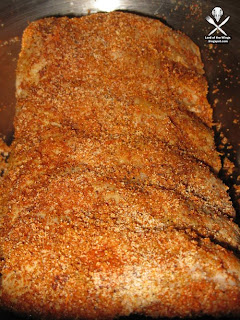 And the ribs rubbed. Ready to be caramelized. 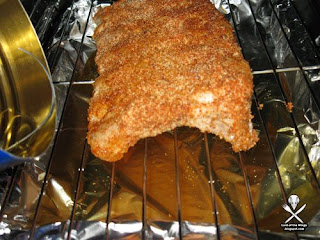 Ribs on a rack, over a pan, pouring in apple juice. A hint, place the pan/rack in the oven before adding juice to avoid having to carry and try and not spill. See the apple juice keeps the ribs moist and infuses the apple flavour instead of plain water. 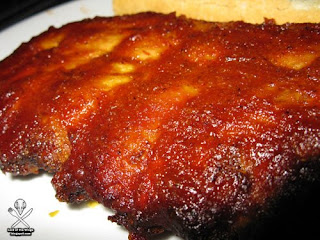 The final product baked and basted. It just looks soo good. To me anyway. 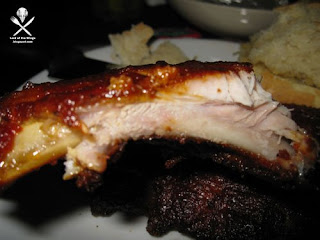 Nice and tender, flavour throughout - what a good rib.

Nothing special here. These were the ribs I made LJ, who liked what I had done in the past. 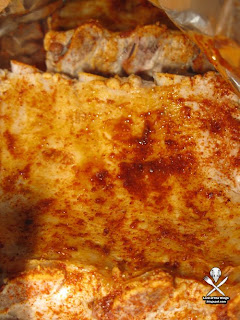 The ribs rubbed in the generic bbq seasoning mixture I got at Bulk Barn. 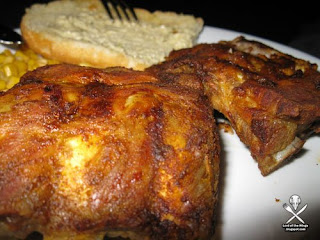 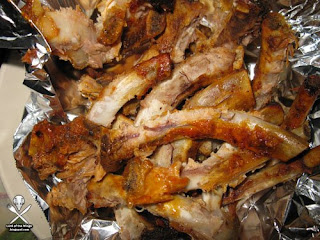