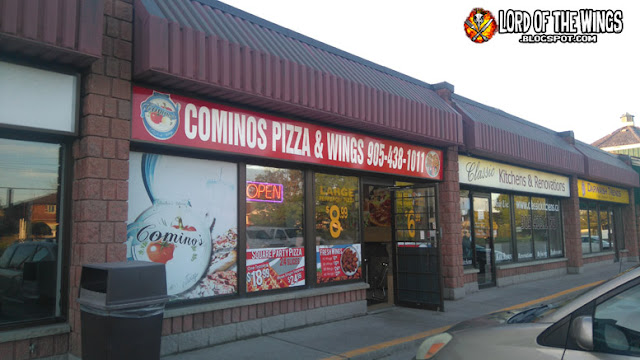 #tbt to a few weeks ago when visiting Whitby to try some different places than we usually do. I found online Comino's Pizza & Wings and it seemed to be pretty popular. I went into the place and their phone rang non-stop for pickup and delivery orders. I'm not doing a full review because I was using a loaner phone and the pictures were not great. 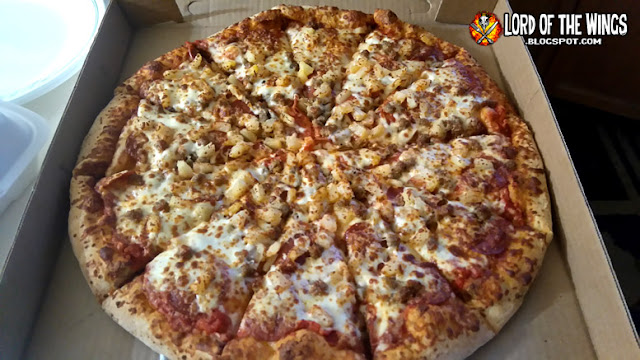 I went with a Pizza & Wings combo. I was happy to find out that the woman taking the orders makes her own sauces for the wings - I really wanted to go with spicy but I knew the fam wouldn't.

When I opened up the pizza box, I was in love. It looked like the perfect kind of pizza to me - the way the cheese melted, the thin-ish crust. I was impressed. The pizza had pepperoni, Italian sausage, and pineapple. 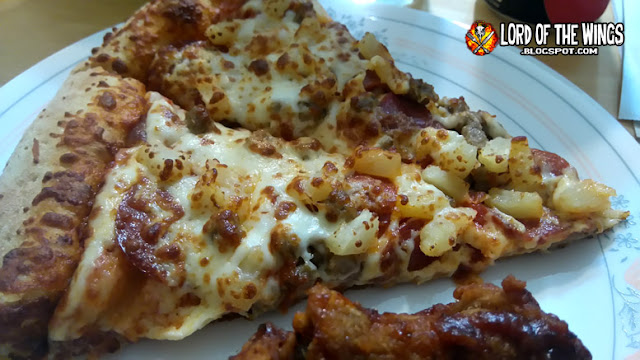 The crust was chewy and doughy. The crust had enough crunch for the crust, but was soft enough that the pizza was bendable. The cheese was stringy and perfectly cooked. The sauce was lightly seasoned but wasn't overpowering, nor was it thick (don't like it thick).

Toppings were tasty, but were more concentrated in the middle of the pizza. This was one of the best pizzas I've had in a long time. I loved it and was frustrated because a) there is nothing like this in Ottawa where I live b) the wife and father-in-law were not crazy about it. I don't understand why not and I didn't get much feedback. 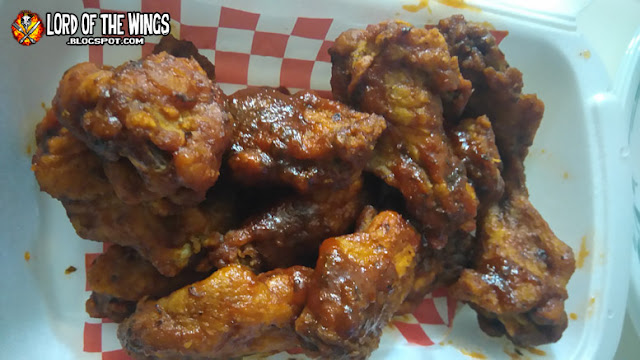 These wings were righteous. Not particularly big, but meaty, crunchy, and so very tasty. 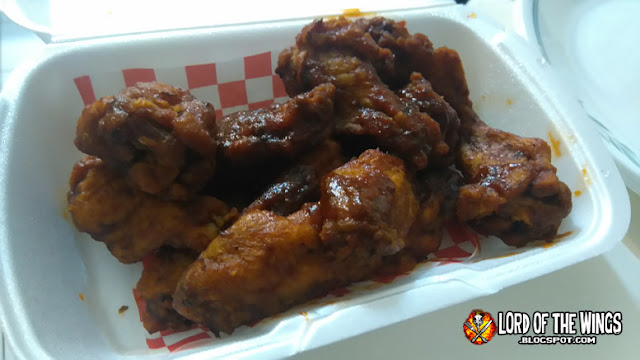 The homemade hot sauce was on point. Spicy - it had a bit. But it wasn't just hot sauce - it was clearly homemade and made with love. It was a bit peppery, kind of smokey, and just delicious. I've had wings like this before but I can't remember where, but I liked them then, and I liked these now. 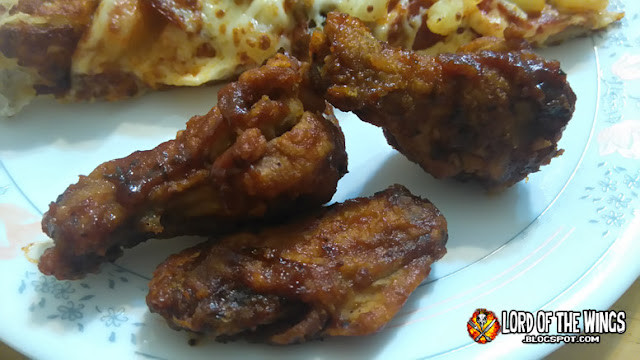 So I will go back and do a proper review at some point. I may be the only one going, but that's ok. 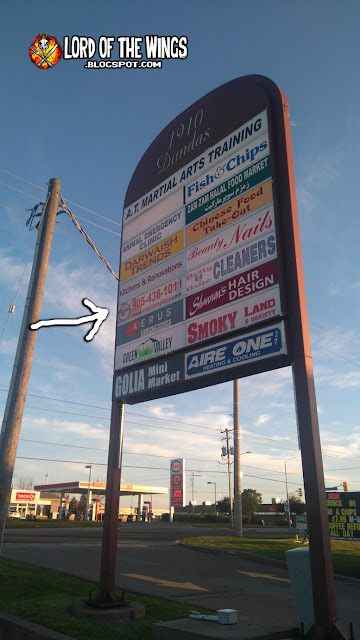