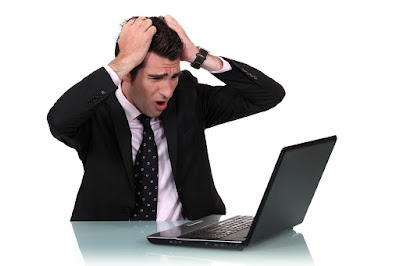 My laptop died. That computer had been with me since 2010 and was one of the first purchases I made after starting a new job. It was an HP Pavilion and it worked very hard for me. For the 8 years I had it, I used it mainly as a desktop computer and it ran almost 24 hours a day, 7 days a week.

Signs were happening recently that it wasn't going to be living long into 2018; screens were crashing or freezing, certain programs had problems opening, and the biggest was the computer not fully turning on. I turned to the internet and tried removing the battery and boom - the laptop was back. It was just the battery had finally died. Flash forward a week, and my computer prompted me for an update/restart. Shouldn't have done it, because after that, the computer never turned on again.

I had most things backed up, and a tech service was able to recover all my data, but the computer is dead. I haven't got a new one, and I'm using my wife's OLD laptop from like 2007. It runs, it's slow, but it has Photoshop. I have to get a new computer, but I'm not looking forward to choosing a new one. 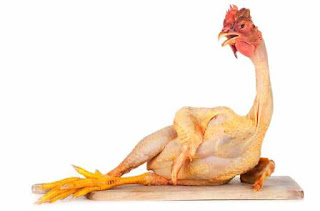 Then BAM! Guess what? I come down with probably the worst sickness I have ever had. My wife knew something was wrong because she offered to get me chicken wings I said no ...

I went to see a doctor, was prescribed antibiotics, and well, I started getting better. Then my wife got my illness. Then she also slipped and hit her head and got a mild concussion. We are quite the pair. 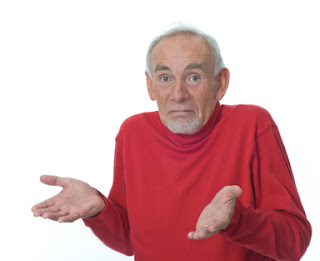 Oh well, what can you do? Well what I didn't do was use social media. When I was sick, I didn't feel like reading, or writing. I didn't want to be on my cell screen, let alone my temporary old laptop screen. So I haven't posted on Instagram or here, but the good news is I'm feeling better and looking at getting back to writing again. Getting back to a normal life ... for now. 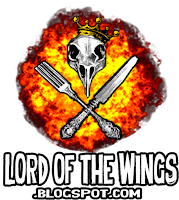