Somethings just happen by accident. Take my encounter with Chess Pizza. I had seen the name in online delivery apps in the past and was like, 'hey, a chess themed pizza place, that's cool' but I was unfamiliar with it's street or where in Ottawa it was and didn't think much of it. 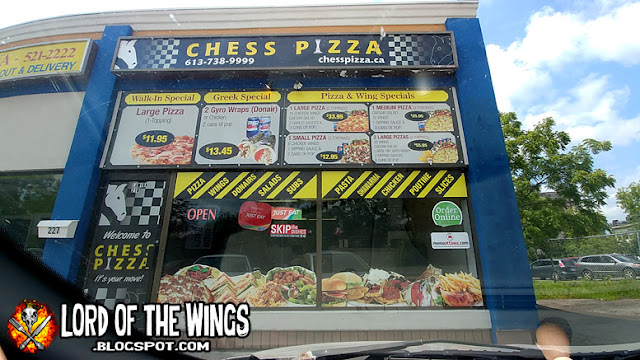 Then one day I'm trying to find parking for an errand, I take a wrong turn, and before I know it, I see Chess Pizza. After I run my errand, I decide I'd grab lunch here. 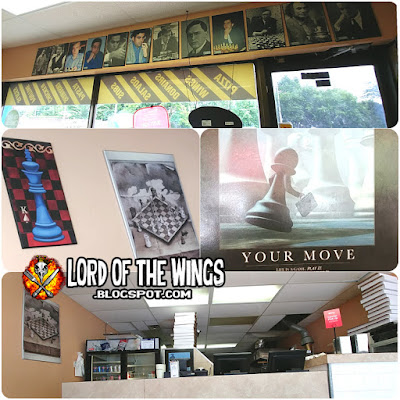 When I came in, there was one guy working, and he was busy on his cell phone - the call was not an order, but it seemed very important. He stayed on the phone while taking my order, making my order and eventually serving my order. Ok no, he did put the phone down to take care of business. 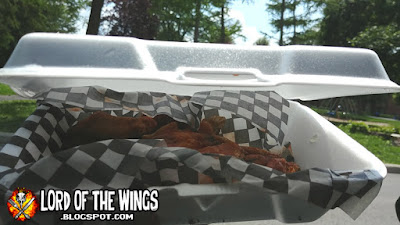 It wasn't long before I heard that tell-tale sound of wings being pulled out of a deep fryer (shaken to drain excess oil), put in a metal bowl, and swirled around after being sauced. Pizza Dude had to be reminded what sauce I wanted again (I went with suicide, which was 3rd Degree) and in no time I had a brown stapled paper bag to go. The wings were in a Styrofoam clam-shell container so I tried to get to a park to pull over and scarf down my wings before they sogged up from condensation. I could have sat at one of the counter top seats inside by the window, but it was boiling outside and even more inside (no a/c). 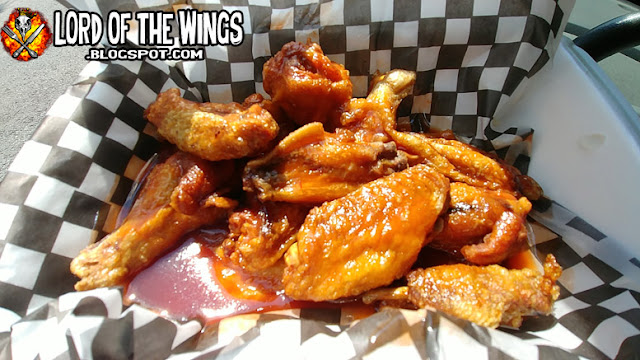 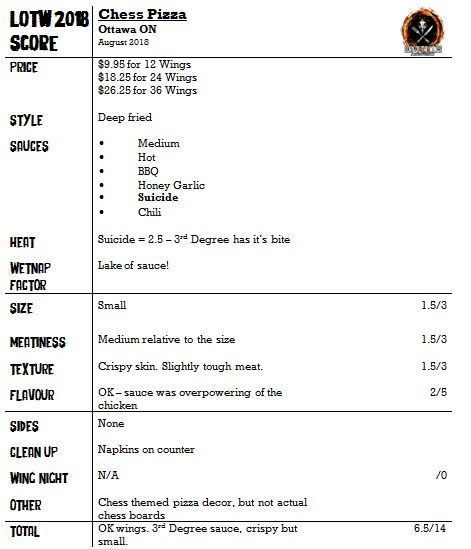 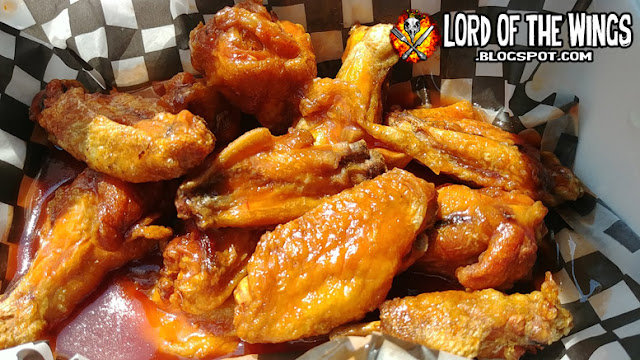 Wings come in orders of 12, and for $9.99 that's pretty decent in this city these days. 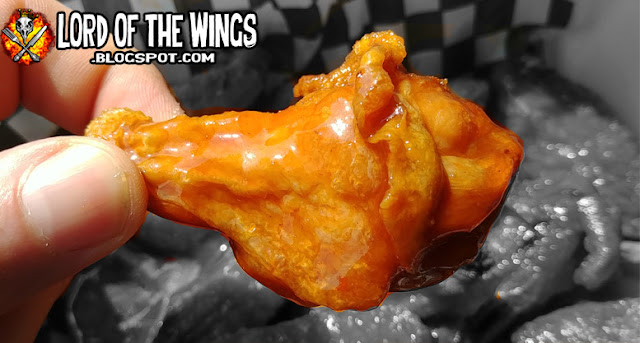 The wings were not big. They were small. I was sad. Pawns, not King wings. The wings were medium meatiness relative to their diminutive size. Check. As in their King was in check. 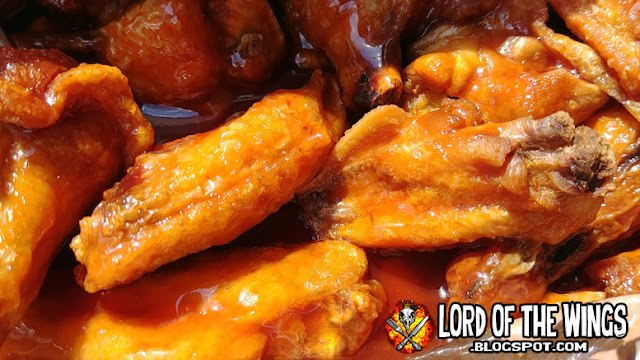 The wings were crispy at least. The skin had that spongey-crispness that they should. The meat was a little tough though. So a little back and forth on the quality. There was a ton of sauce - so much sauce. Lake of sauce. This did make some of the wings soggy. I went with Suicide, which is 3rd Degree sauce. So no complaints there, and kudos for the generosity of sauce.

There was something about the wings that I couldn't eat them right away. I was hungry, but I only ate a few and then put them away, and ate later on. I'm not saying it was something wrong with the wings themselves, it might have been the intense heat and humidity and eating spicy fried wings. I don't know but it happened one way or another. 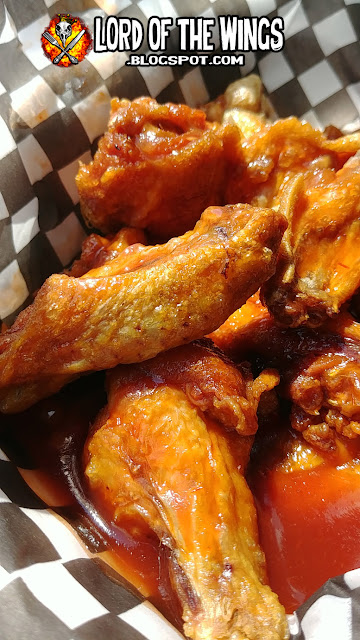 I like chess and I like wings. Chess Pizza had no chess, and had only ok wings. They were small, and maybe overcooked, but they were sauced very well and were at least crispy to start. I happened upon this place by accident, but I don't think I will be getting wings here again. Now to make up for the lack of chess, here is a faithful reproduction of one of my favourite SNL skits (that is not on Youtube itself), The Spartan Cheerleaders 'Where's Bobby Fisher?" 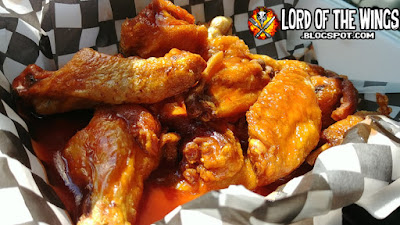 Chess Pizza
1227 Kilborn Ave, Ottawa ON
chesspizza.ca
Posted by Lord of the Wings at 4:30 pm

This place is now closed. Didn't surprise me. When they first opened, I had a poor experience at Chess Pizza. Thought I'd give them a try. Place was empty. Guy was on the phone chatting. Took a long time to order and they got my pizza all wrong. That's when I had my doubts about why they were even in business for. The fact the place is now closed doesn't surprise me at all. I ate there one time and that was enough.

@anon - I drove past the other day and saw work crews clearing out the place. Don't know what the new business will be. But the fact they closed makes sense. Why was the dude on the phone so much!?!?! Anyways, thanks for stopping by & letting me know!