So there's a mild snowstorm happening outside, I'm running errands and I decide to get some lunch. I'm in Orleans Ontario and I decide I'm feeling like wings (big shock) and I want to try somewhere new to me.  I saw a little pizza place and stopped - but the doors were locked. They weren't open until close to the evenings on a Monday. So I keep driving and I see 1 for 1 Pizza and decide to try them out.

Of all the years I have lived in or visited Ottawa region, I have never gone to 1 for 1 Pizza. It is a pizza chain only in the Ottawa area, and everything about it just reads basic pizza to me. I mean their name is 1 for 1. When I was in Toronto there was 2-4-1 Pizza, and even 3-4-1 Pizza (they had good wings) but 1 for 1 sounds like not a great deal. Right? But you never know unless you try. 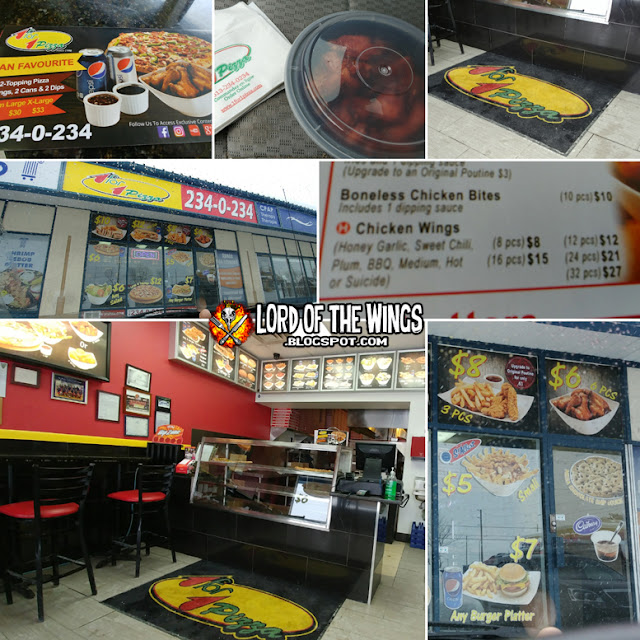 When I pulled up outside the store, I saw lots of ads for deals and combos and there was definitely some for wings. The restaurant itself was clean and had some counter seating if one so chose. I took a flyer/menu and also noticed a bunch of combos for wings: wings and fries, wings and chicken, wings and pizza. 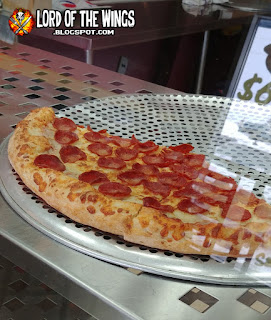 There was part of a pizza for slices sitting in the display case, and while I had thought about getting some wings and a slice, I was not enticed by the slices themselves. Looking back at the photo above, the pizza doesn't look bad, but in person it just was not appetizing. My gut feeling about the pizza not being great seemed to be confirmed. 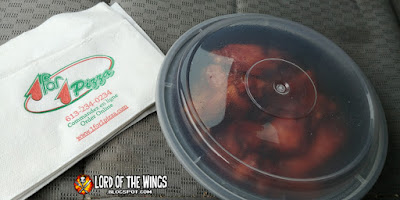 That's ok, I was here for wings anyway. 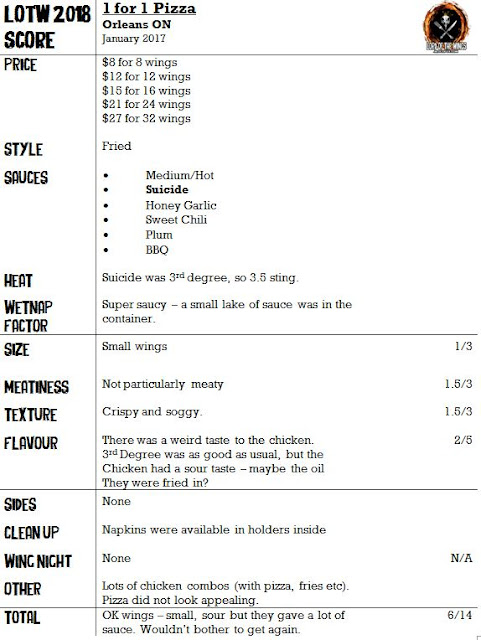 I heard my wings dancing away in the deep fryer from the seating area. The place was dead, and almost no business while I was there. It didn't take long for my wings to be served to me. It came in a solid plastic take-out container, which I like. These are hearty containers and I'm not ashamed to say I was them out and reuse them for leftovers all the time. I also feel better because you can recycle this over a styrofoam container. 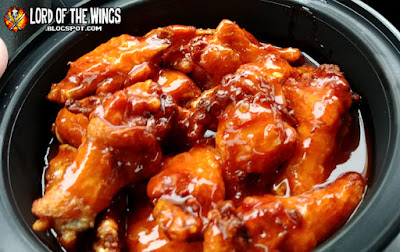 Wings come by numbers not pounds - I went 8 wings, but you can get 12, 16, 24 etc.  The wings are from frozen I'm pretty sure, and they are deep fried naked (no breading or dusting). No sides like veggies or dip come with them. 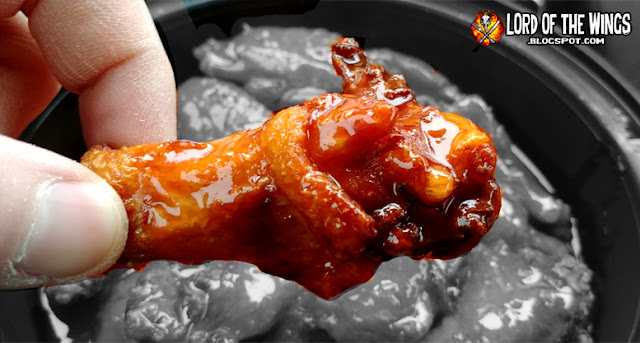 The wings are small all around. They aren't big at all, and they are pretty average meatiness for their size. The wings were both crispy and soggy at the same time. When the skin was crispy, it was a great texture, but some were not, and that was not so great. 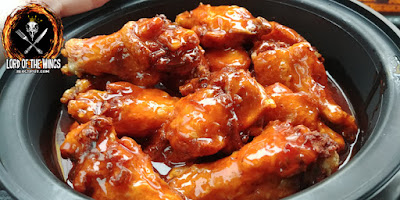 I do believe some lost their crackling skin due to the lake of sauce, but some were like that even though they were fresh fried and at the top. I ordered Suicide which was 3rd Degree sauce, and they were VERY GENEROUS with that sauce. You can see how much was left over after my wings, and that's pretty awesome.

While the sauce was good, the wings had a general off-putting taste to them themselves. Like they had been in the freezer too long or that they were cooked in old oil. Even the 3rd Degree couldn't cover it up, but it wasn't so bad that I didn't eat all the wings. 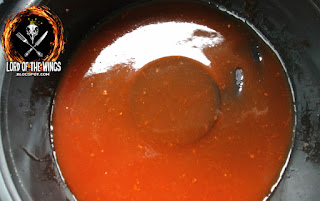 These wings were just alright. Maybe that is even a little generous. They are small, not that tasty pieces of chicken sometimes fried right, and others not so much. The best feature is that they were generous saucing my wings in 3rd Degree. Unfortunately I don't think I will have them again. 6/14 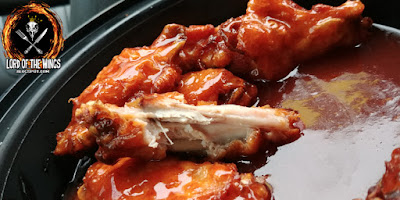