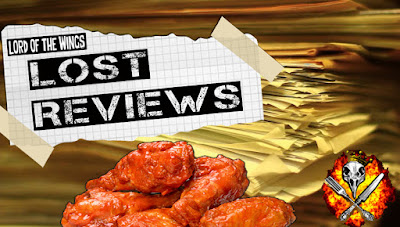 It's #throwbackthursday & another LOST REVIEW!

Today we have 2 reviews of the same pub chain, Gabby's Bar & Grill, but in two different locations in different years. It's crazy I missed both of these. The last time I had reviewed Gabby's before was in 2006 when Dude came to visit. Gabby's was one of the first pubs I got wings at when I first moved to Toronto in 1999 and it was close to campus. The wings were always small, but tasty.


2013
The first section is from 2013 at the 192 Bloor Street Gabby's in Toronto. I was at a friend's birthday party, where they had reserved the basement party room. I think they had ordered some apps, but it was a Monday or Wednesday because I got 1/2 Price wings. Back then the wings from Gabby's always came in a basket, covered in a glass bone bowl, with a side of ranch (I think) and veggies.

From the photos it seems I may have gotten 2 pounds: Suicide and BBQ. I remember that the suicide was probably made from scotch bonnets and that while it was hot, it was sour. The BBQ was commercial bottled sauce that is common at many pubs. The wings seemed bigger than I was used to from Gabby's. I also like that party room - it's neat that they had a mural of the subway because literally the subway runs right past and you could feel the rumbling. 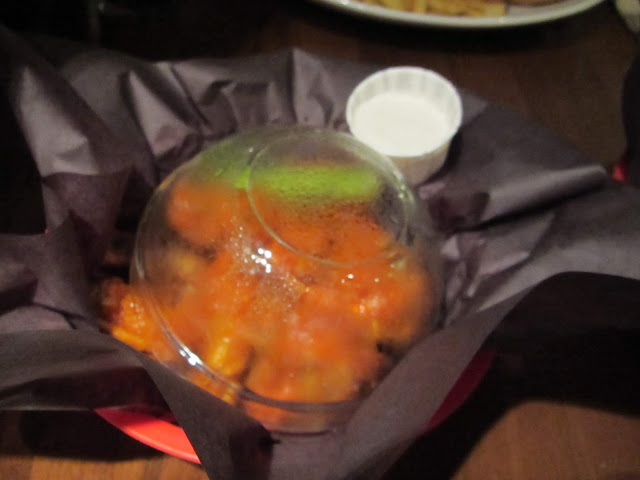 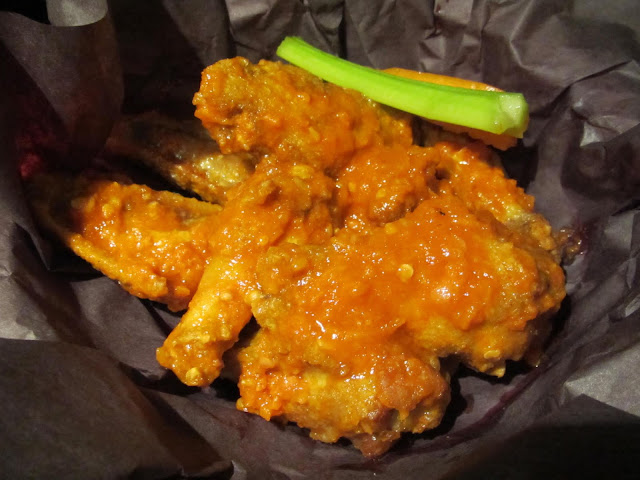 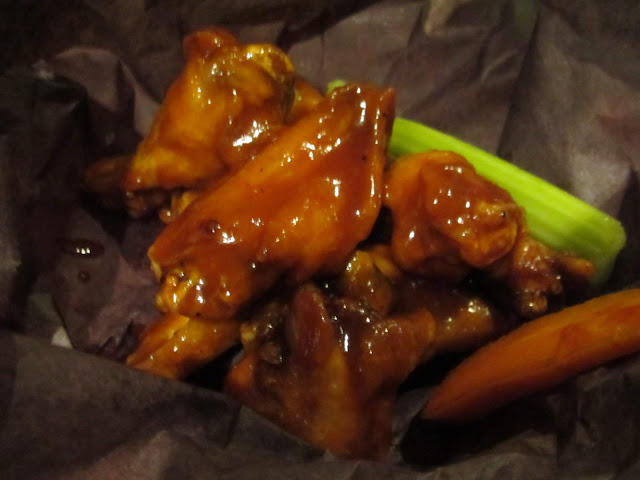 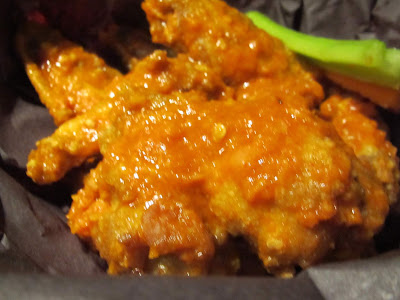 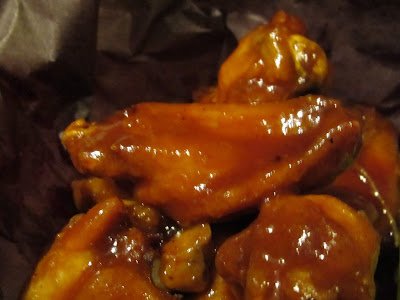 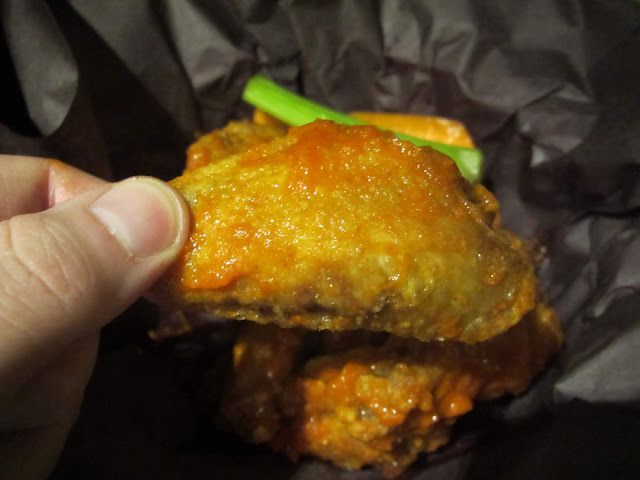 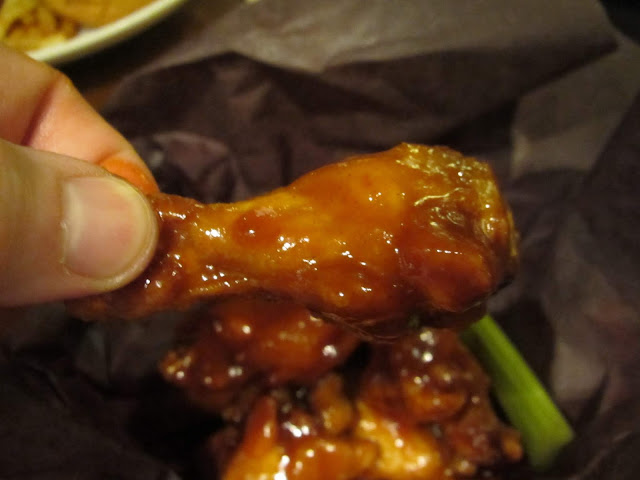 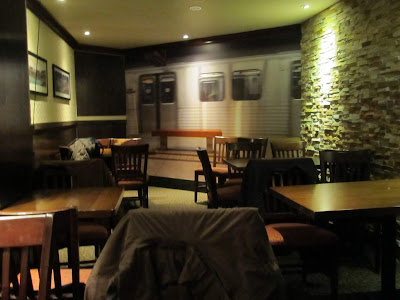 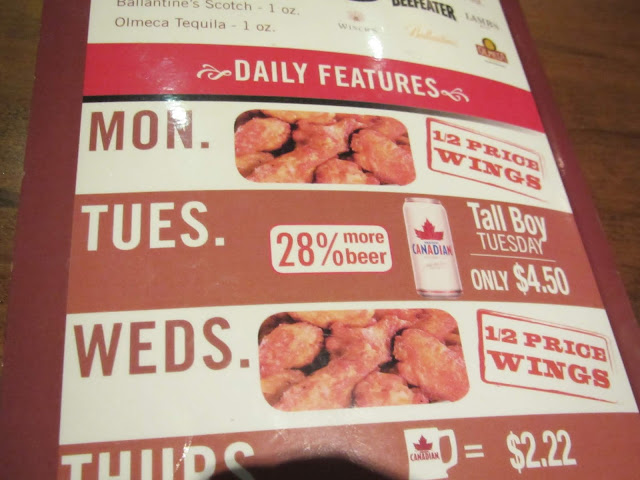 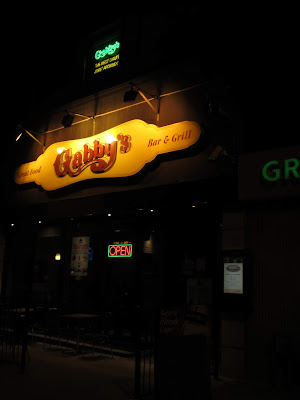 2016
It was 2016 and a rainy February night. It was again a Monday or Wednesday, and I had left a late work event that evening. I was starving, so I decided to get wings, and I remembered it was wing night at Gabby's. There was a Gabby's at 189 King Street East which was closer to my apartment at the time. It was crazy warm out - no snow - but lots of rain, which made finding a parking spot difficult. I sat in the front window and did some writing while I ate my wings. 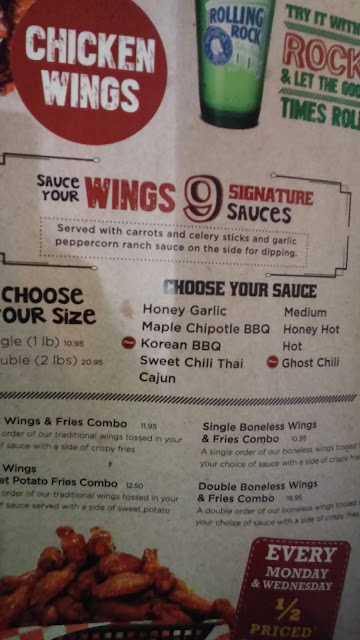 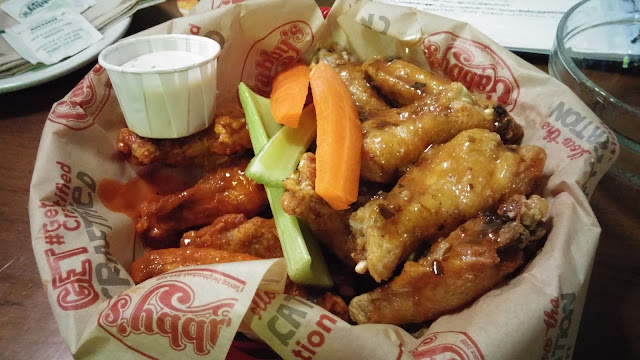 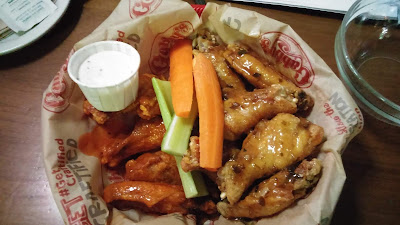 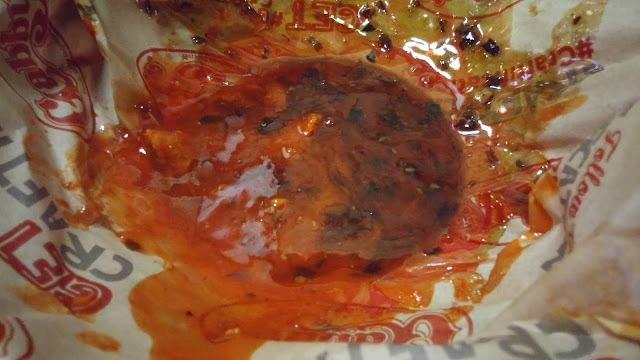