This review is from Feb 2020 #lotwwinterchatchup

10 years ago almost to the month we tried Willy's Pizza; The pizza was pretty good, the wings, were pretty disappointing. Then I don't think I had Willy's anything since, and the location of that Willy's has since closed (or moved) from MacEwan ave. Willy's started over 20 years ago, and now they have 6 locations, but only 2 are in Ottawa proper (the rest are in the neighbouring suburbs). 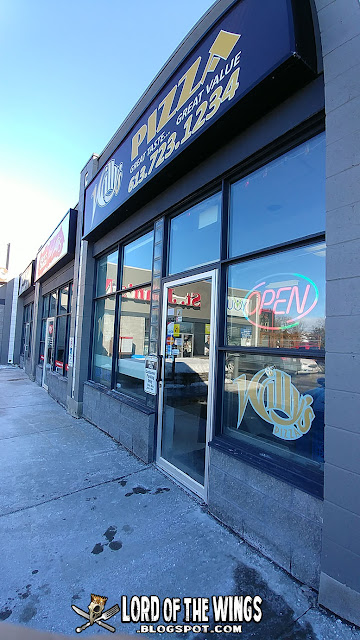 Now I pass by the location on Merivale road all the time. I've said for years I was going to go back and do an updated review, but for some reason, I just don't. I always skip it and pass it by. But then one day, I just decided, this is the day. So I popped into the mini-mall plaza, and went to order. 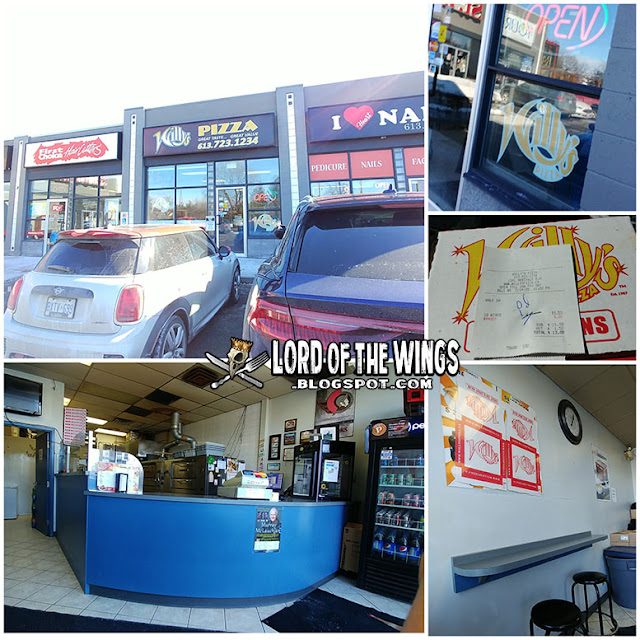 This is mainly a delivery/take-out operation, but there is some stool/counter seating if one wants. I was getting it to go and planned to eat it in the car myself. The place was dead, and there was no one visible when I first walked in. Eventually before I left one other customer came in, and a phone order was taken, but I was a little surprised how quite it was. 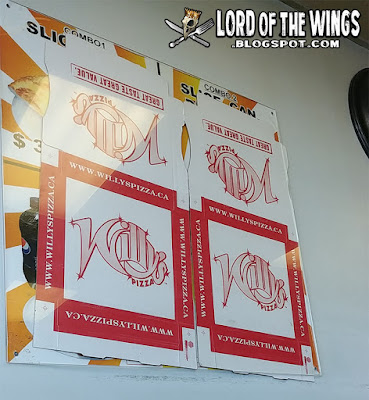 I also found it funny that they used to have combo's up on the wall advertising slices it seems. The customer that did come in asked about slices and the pizza dude told her that they don't have that. So instead of taking down the combos with slices, they took two pizza boxes and covered it up. 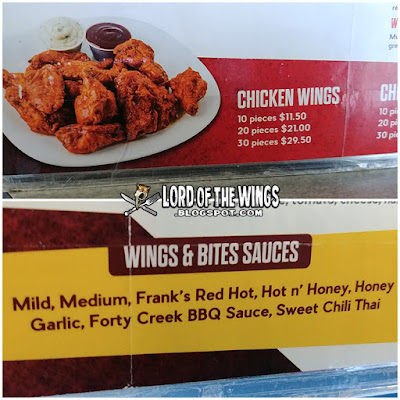 As I said, I was alone when I first walked in. There were no menu boards, but I found a laminated flyer on the counter to look over. A guy came from the back; he was friendly and took my order. He said it would take about 15 minutes. I watched him go into the back and pulled out 10 individual chicken wings from the freezer, that went straight into the deep fryer. 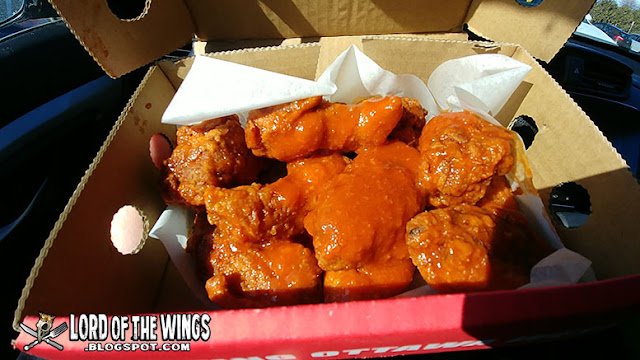 15 minutes later I heard the wings come out of the fryer, into a bowl, get sauced and tossed, then 'plated' up in my to-go box. They went into my hands and I was out the door to have a quick car lunch picnic. 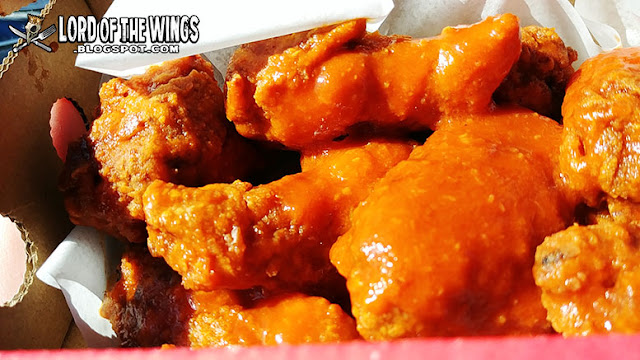 Willy's wing's are ordered by the number, in groups of 10. They came in a cardboard box with food grade liner. There are no sides but you can add the pizza sauce dips if you wanted. The only clean-up were napkins but I didn't grab any. 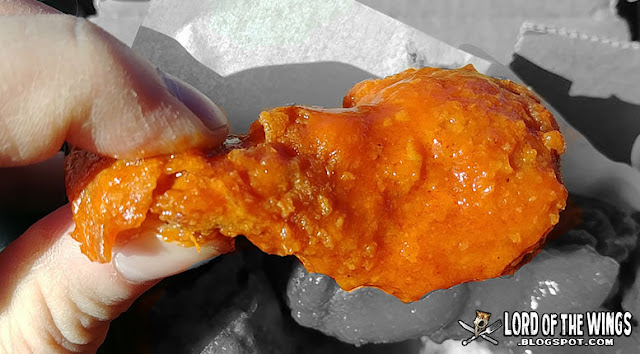 The size of the wings in terms of length were about a medium, but they were pretty meaty. Each wing had a nice amount of meat on it. Plus the wings were breaded/dusted giving a little extra layer but not at all thick. 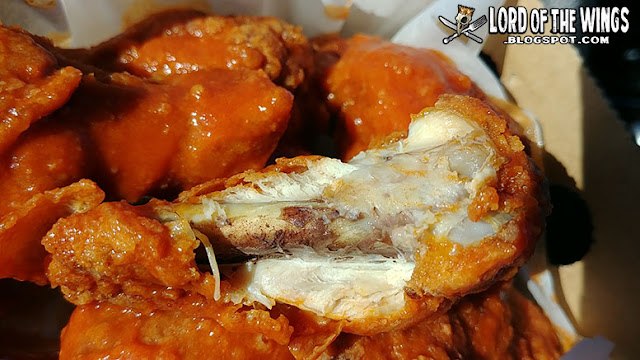 The meat was tender enough; they were not tough to pull apart aside from the crispy skin holding it all together. As mentioned above, these wings did come from frozen, and unfortunately had a slight freezer taste to the meat itself. It wasn't terrible, but I noticed it none the less. 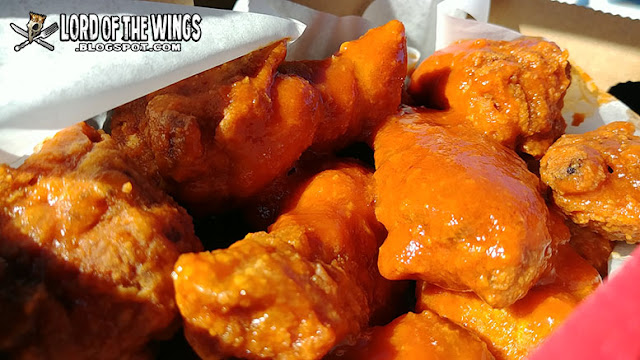 These wings were sauced really really well. The wings were basically covered end to end in sauce, with a reserve on the bottom of the box. I could not eat these without making a mess and staining my fingers, so car picnic may not have been the best idea. 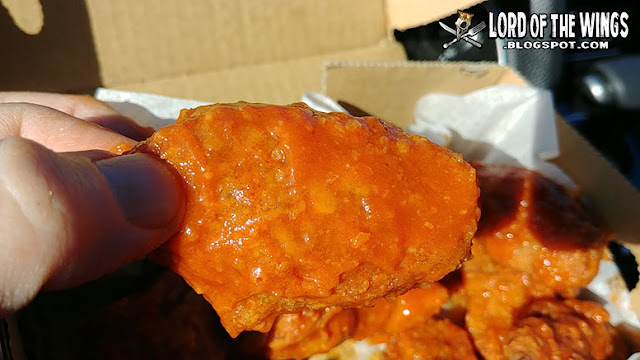 The sauce on this is clearly labeled "Frank's Red Hot" on the menu, so you know exactly what you are getting. Cayenne based heat, with a nice flavour but nothing original to Willy's. But with these being right out of the fryer, they were hot, crispy and just tasted good. 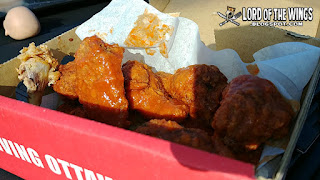 Willy's is definitely doing better with their wings in 2020 than they were in 2010. The wings were a decent size but meaty, with a nice crispy dusting/skin, and very well sauced. Their frozen, and taste slightly so, but all in all a really decent take-out wing. I won't be so quick to dismiss them again in the future.  7/14 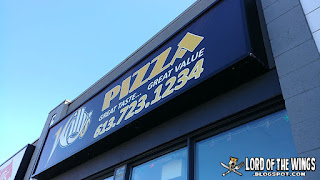 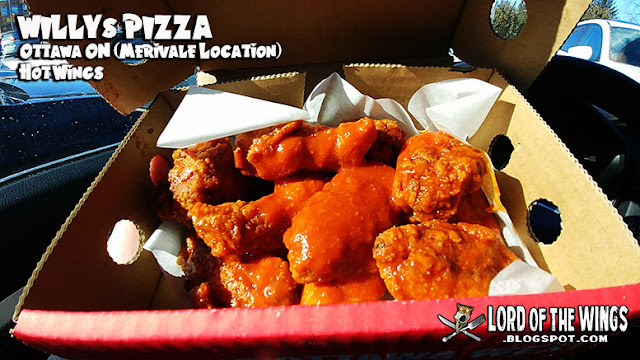